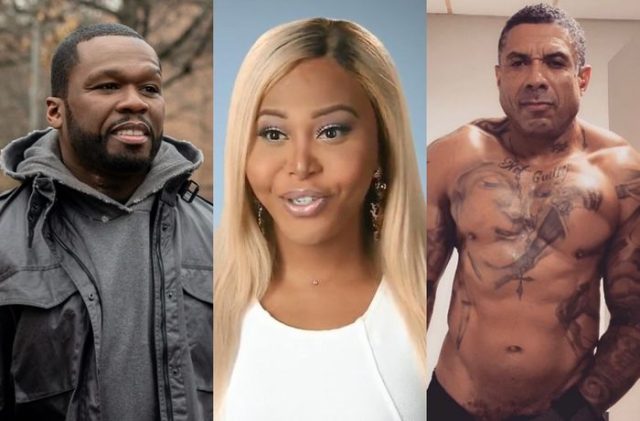 Amid his father-daughter drama with Coi Leray and reignited feud with 50 Cent, the rapper has released his diss track “Zino Vs. the Planet,” where he addresses the recent headlines.

“They waiting on Z to spazz like Will Smith did on Chris, goddamnit,” proclaims the former co-owner of The Source.

He goes on to tell Coi that he loves her despite recent comments from his daughter, who called him “bitter and evil” and claimed that he threatened her and her mother because she called him “broke” during an interview on “The Breakfast Club.”

He then turns his attention to 50 Cent following 50’s transphobic posts alleging that Benzino was in a relationship with trans actress Shauna Brooks. Benzino claims he helped 50 after a stabbing incident at New York’s Hit Factory studio in 2000.

“50, keep it a hundred / I helped you when they jumped you / I should’ve let them ghost you just like Kanan when they slumped him,” he tells the “Power” producer.

Elsewhere, Benzino speaks on issues with his baby mother, Althea Eaton. “My ex got me arrested when I went and picked my son up / But all that Z ever did was try to help her come up.”