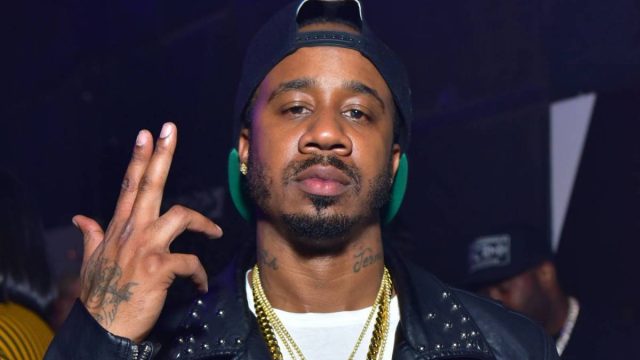 Griselda Records continue to breathe life into the rap game with each release. Conway The Machine just came through with God Don’t Make Mistakes and Benny The Butcher is preparing his new album, Tana Talk 4 which marks his final independent project before embarking on the major label route with Def Jam.

Ahead of TT4, Benny sat down with Ebro on Apple Music for an expansive conversation, discussing everything from the new album to the Griselda Empire. While Conway previously said that he was no longer signed to Griselda, Benny explained that doesn’t mean they aren’t still moving as a unit.

He continued, “I think that’s one of the big misconceptions is that they own it together but that’s West’s baby. Like Conway tell you if West own a building, he did the construction type of thing.”

Benny added that it wasn’t a break-up but agreed with Ebro’s assessment that it’s a “business reconfiguration.”