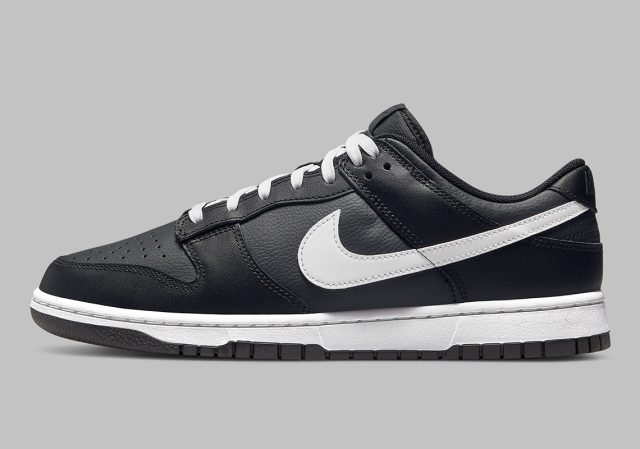 The Nike Dunk Lo “Panda” has gone on to become one of the most popular takes on Peter Moore’s 37-year-old design. Recently, a similarly-colored proposition surfaced via official images, leading some to dub the pair the “Black Panda” colorway.

Akin to some of the most iconic Nike Dunk styles of the last few decades, the upcoming sneakers indulge in a leather construction, with overlays around the forefoot, along the tongue and across the heel boasting a smooth makeup. Panels visible at the toe box, midfoot and collar area deviate in a tumbled finish, which is also clad in a pitch-dark tone. Laces and profile swooshes interrupt the uniform “Black” look that appears throughout the upper, reversing the arrangement found on the aforementioned “Panda” release. Underfoot, sole units are identical to the two-tone color combination that’s especially popular among women sneaker collectors.

Enjoy official images of the pair ahead, and expect a Nike SNKRS launch sometime before the second-half of the year commences.

For more from under the NIKE, Inc. banner, check out all Jordan release dates 2022. 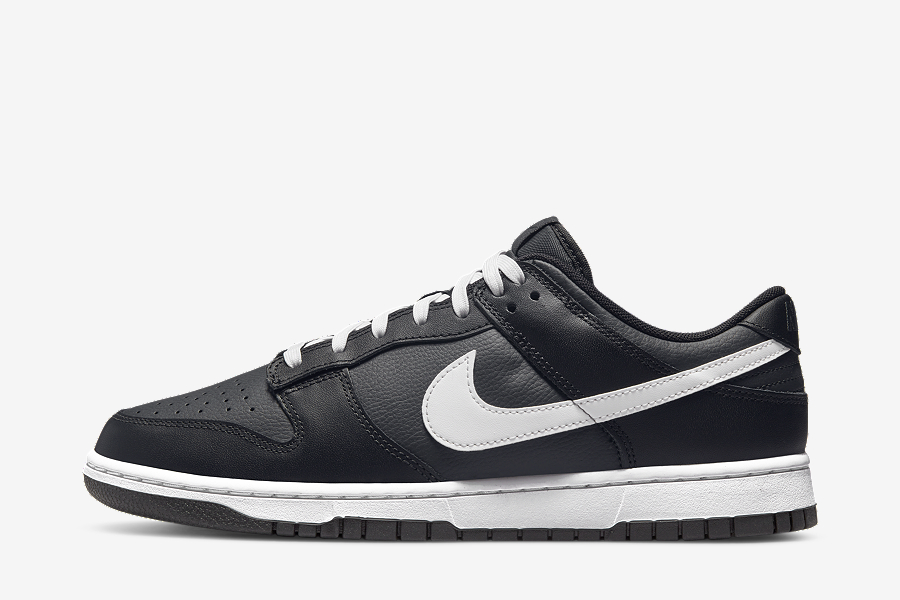 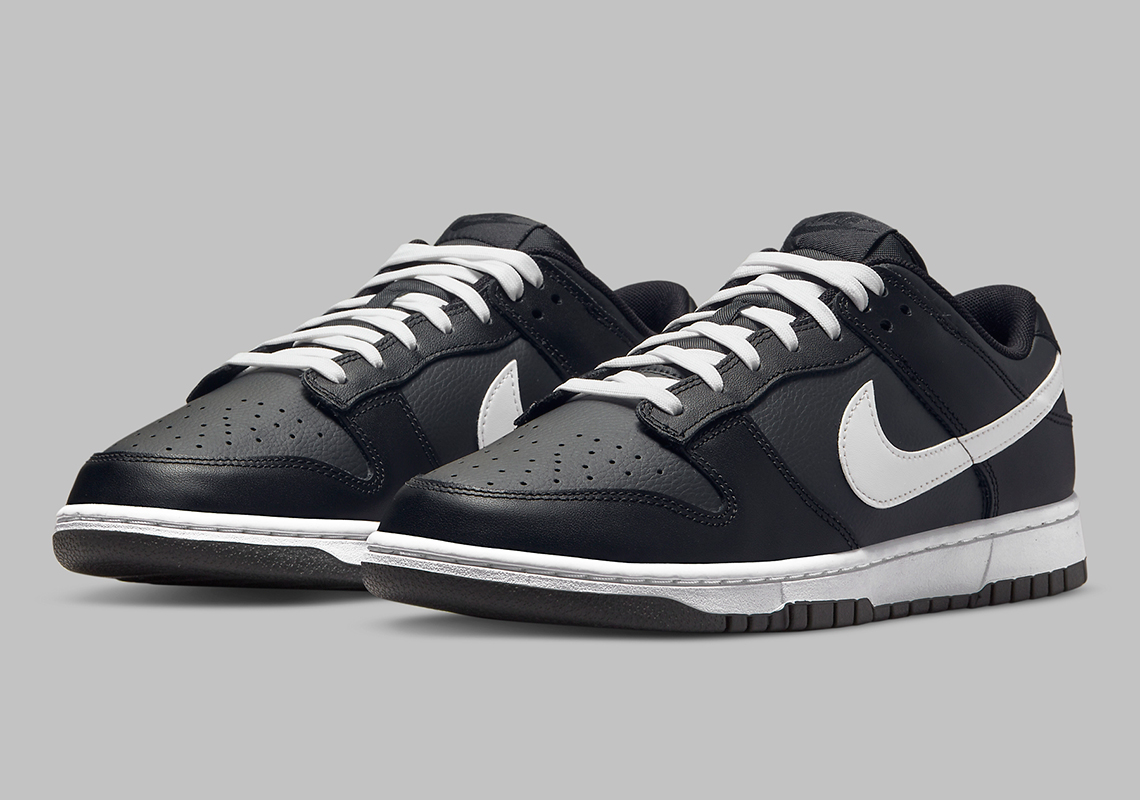 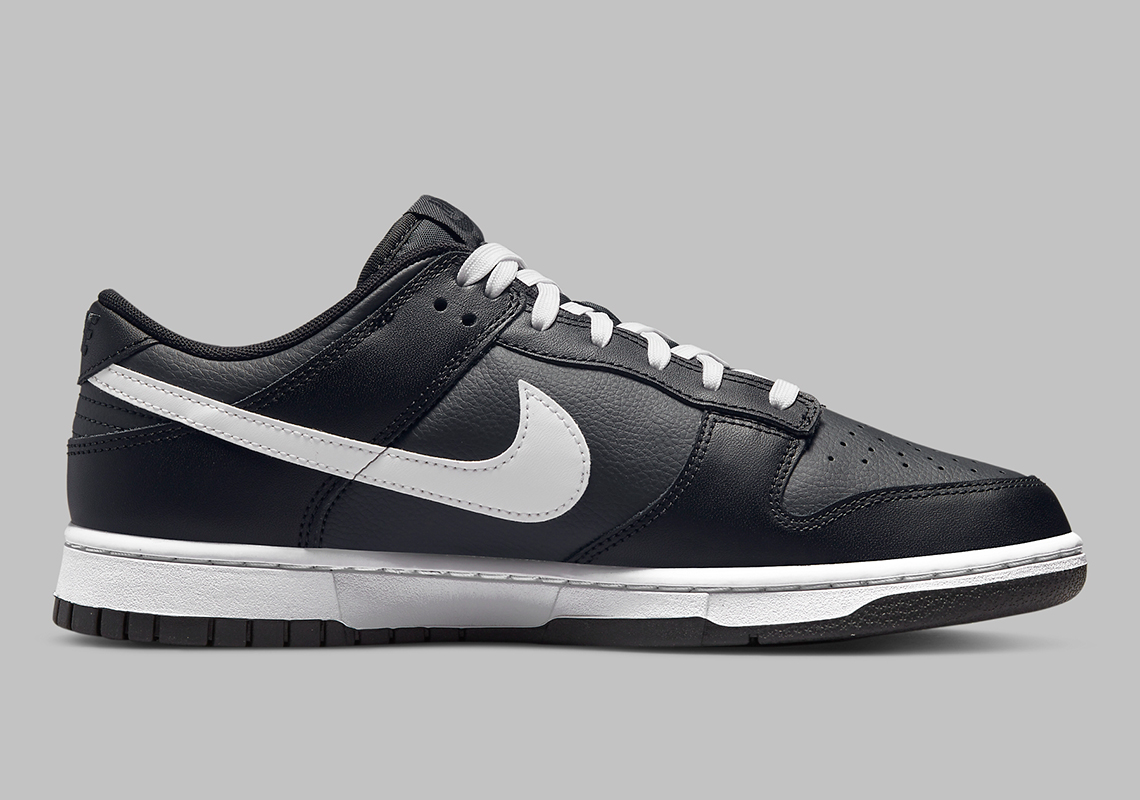 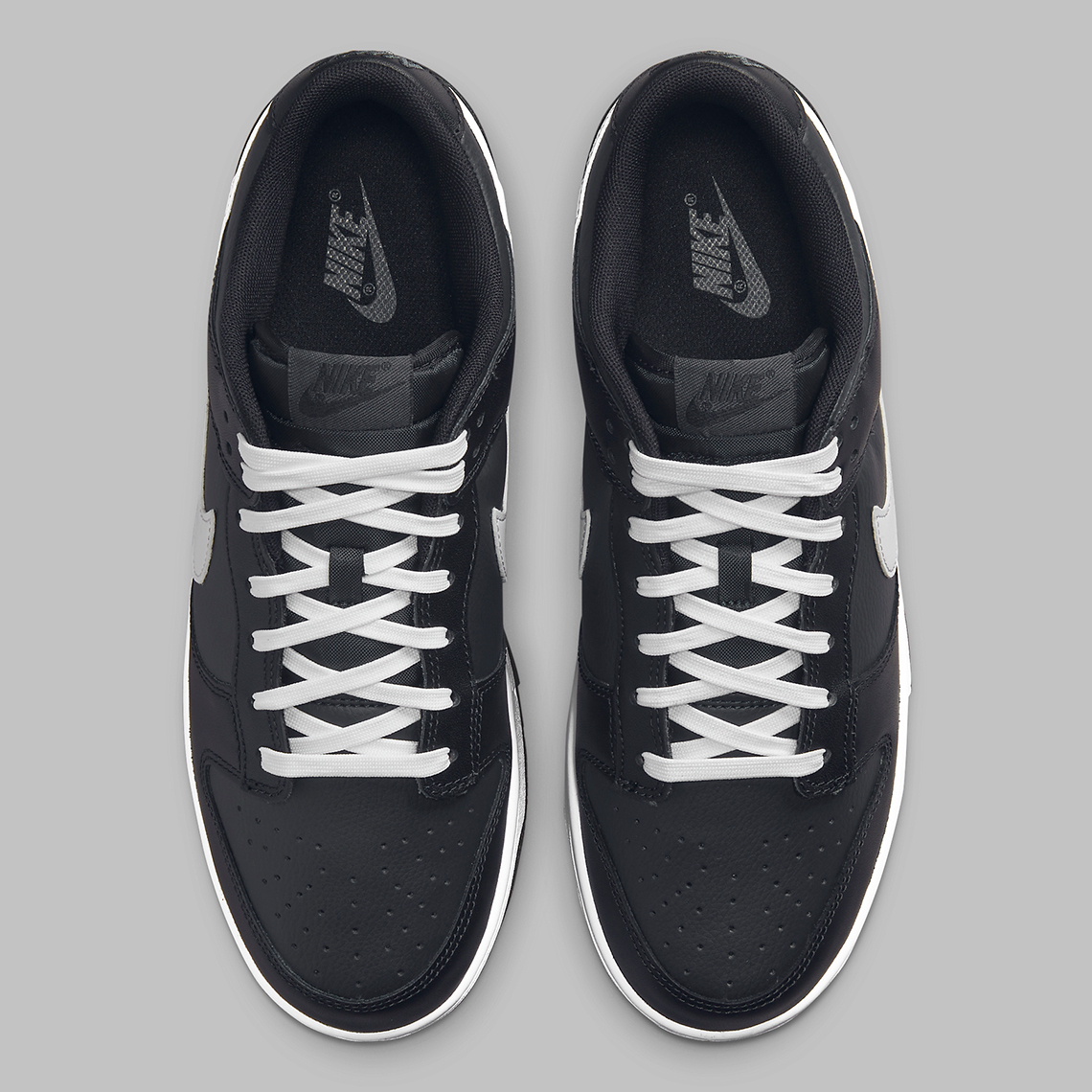 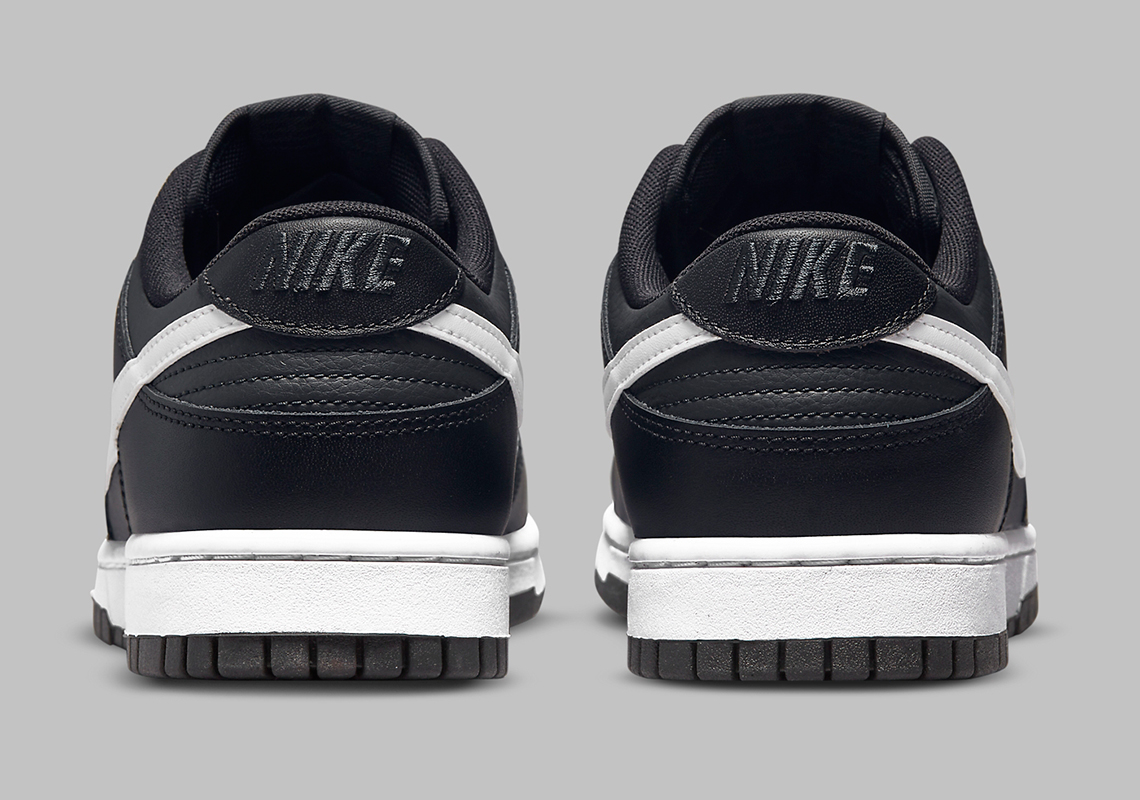 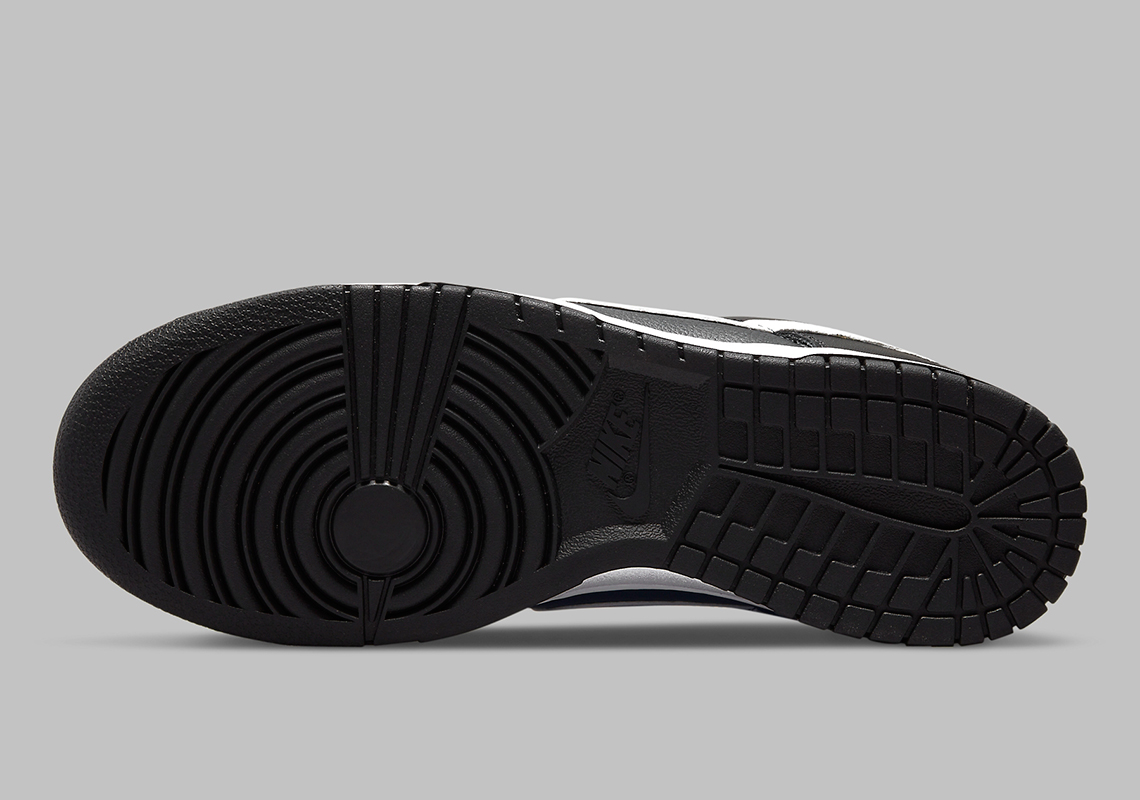 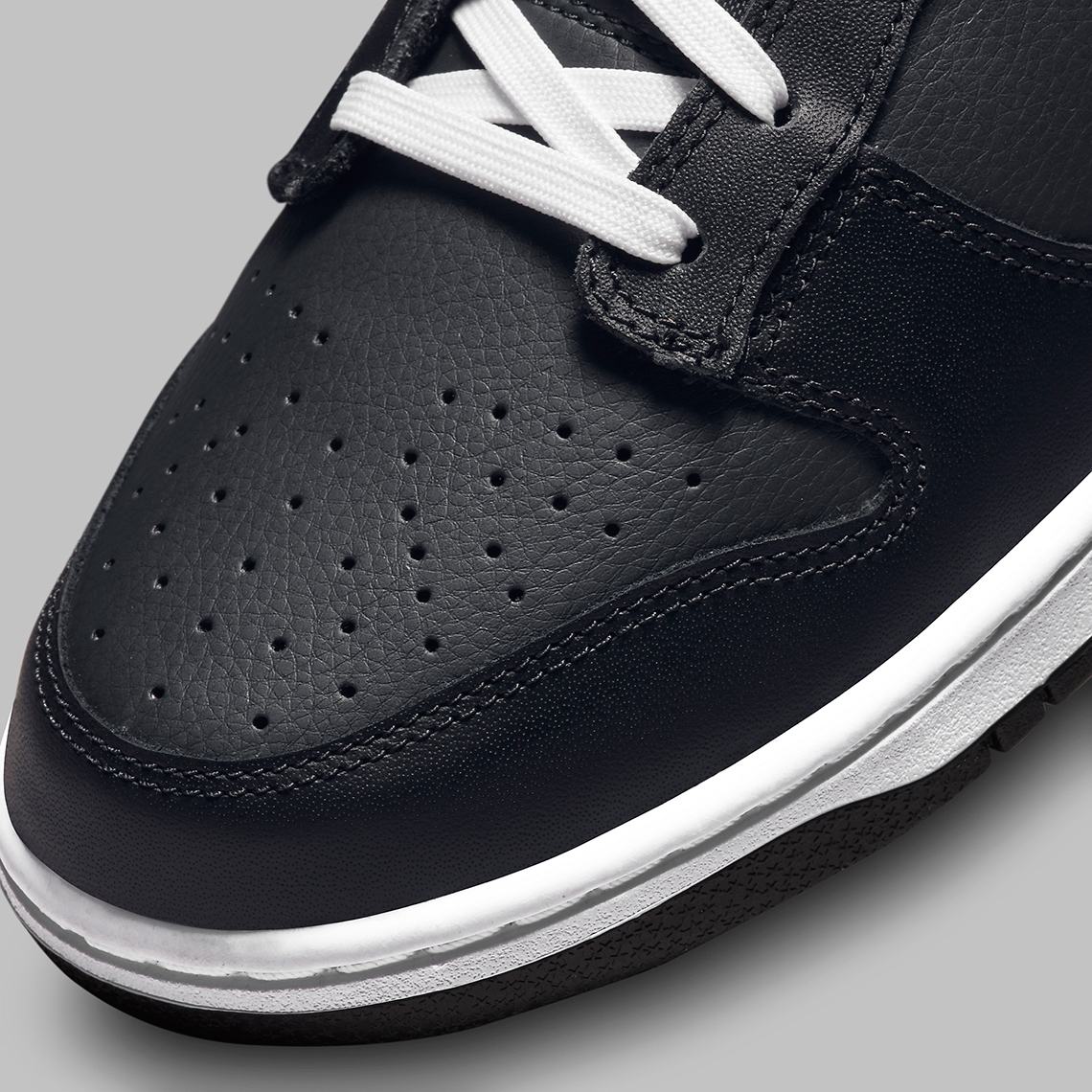 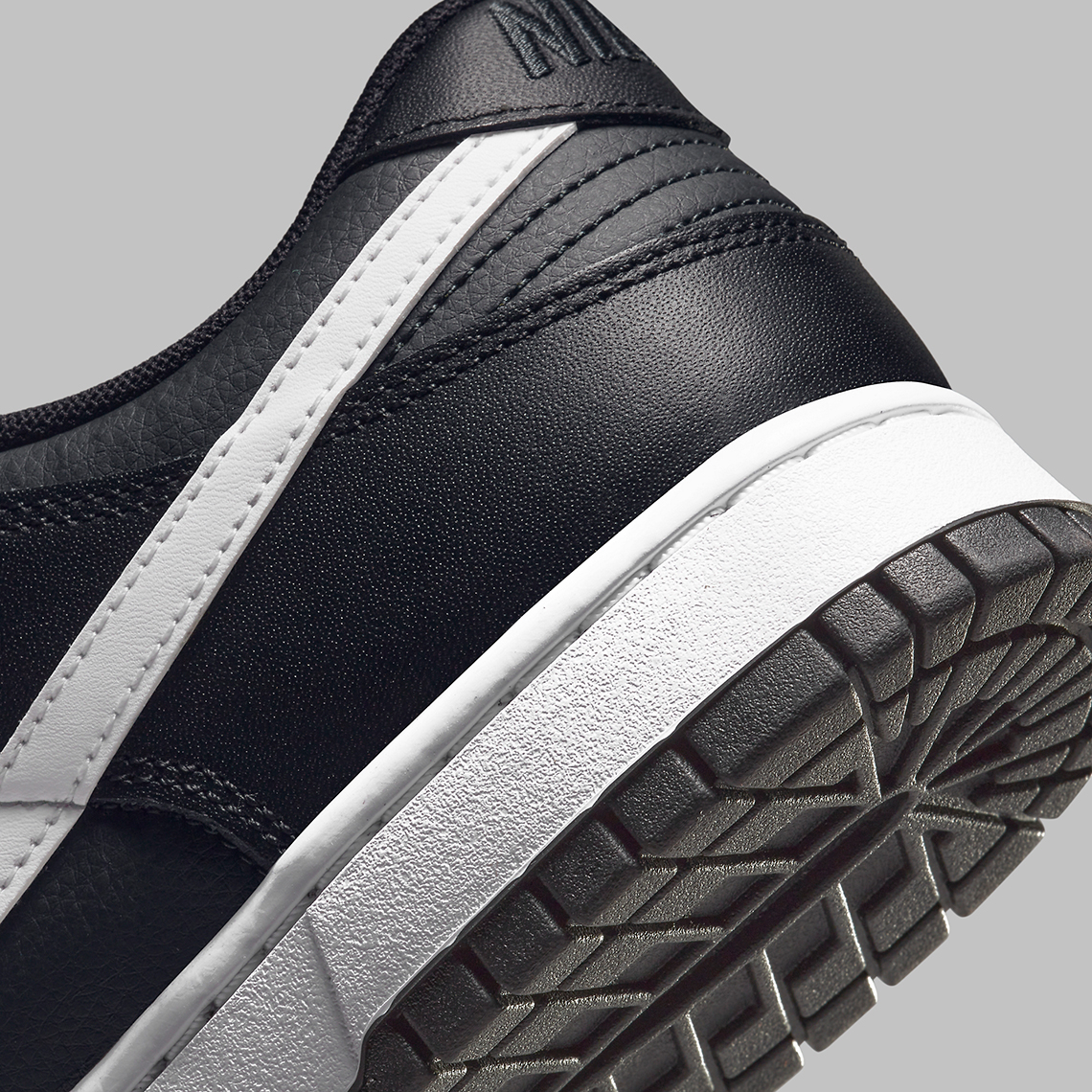