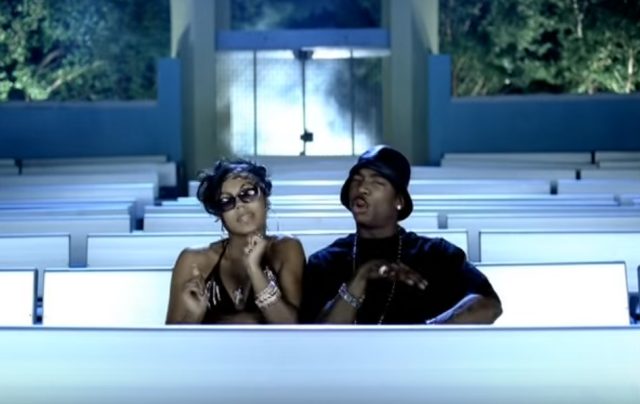 Ashanti is a bonafide legend in the game with over two decades worth of gems to offer. She undoubtedly influenced generations of R&B artists that followed her but it was her collaboration with Ja Rule that set it up. Ja Rule’s 2001 hit “Always On Time” turned Ashanti into a household name.

During a recent interview with the New York Post, Ashanti reflected on that particular record, and the impact it had on her career. However, she explained that she was never in the initial plans for the song. She said that the song was meant for another R&B star, who ultimately turned it down.

“To be honest with you, I think that song was supposed to be for Brandy, and she ended up not doing it,” said Ashanti of the chart-topping record. “And Ashanti came in and alley-ooped!”

The song went on to set the tone for Ashanti’s career. Following the release of “Always On Time,” she cemented her hip-hop-infused R&B records on the charts with “Foolish” and then assisted Fat Joe on “What’s Love.” With “Foolish” at #1 and “What’s Luv” at #2, Ashanti became the first female artist to secure the top two positions on the Billboard Hot 100.

Evidently, it was these moments that carved Ashanti’s name in the history of music. Revisit Ja Rule’s “Always On Time” ft. Ashanti below.