Virgil Abloh’s influential “The 10” collection has laid a lasting trend of deconstructed looks in footwear. Since its debut in 2017, we’ve seen every brand mimic the style, and in 2022, it persists with Jordan Brand’s most recent Air Jordan 1 Low sighting. Dubbed the “Inside Out”, this upcoming release sees the particular details of Virgil’s work such as the exposed sponge innards and exposed stitching at the Swoosh.

Matching exactly with a recently revealed Air Jordan 1 Mid, this AJ1 Low sees a mix of light cream, light grey, and white tones on the upper, while a bright orange is seen on the insoles as well as on the Swoosh logo via stitches, which could also allude to Michael Jordan’s 23 jersey number.

A release date isn’t yet confirmed, but expect these to land at Jordan retailers soon. 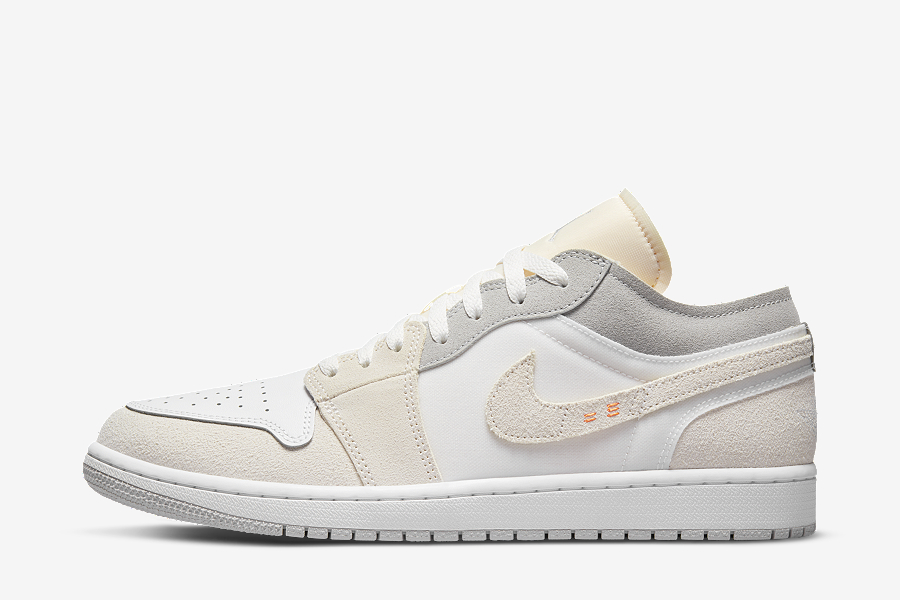 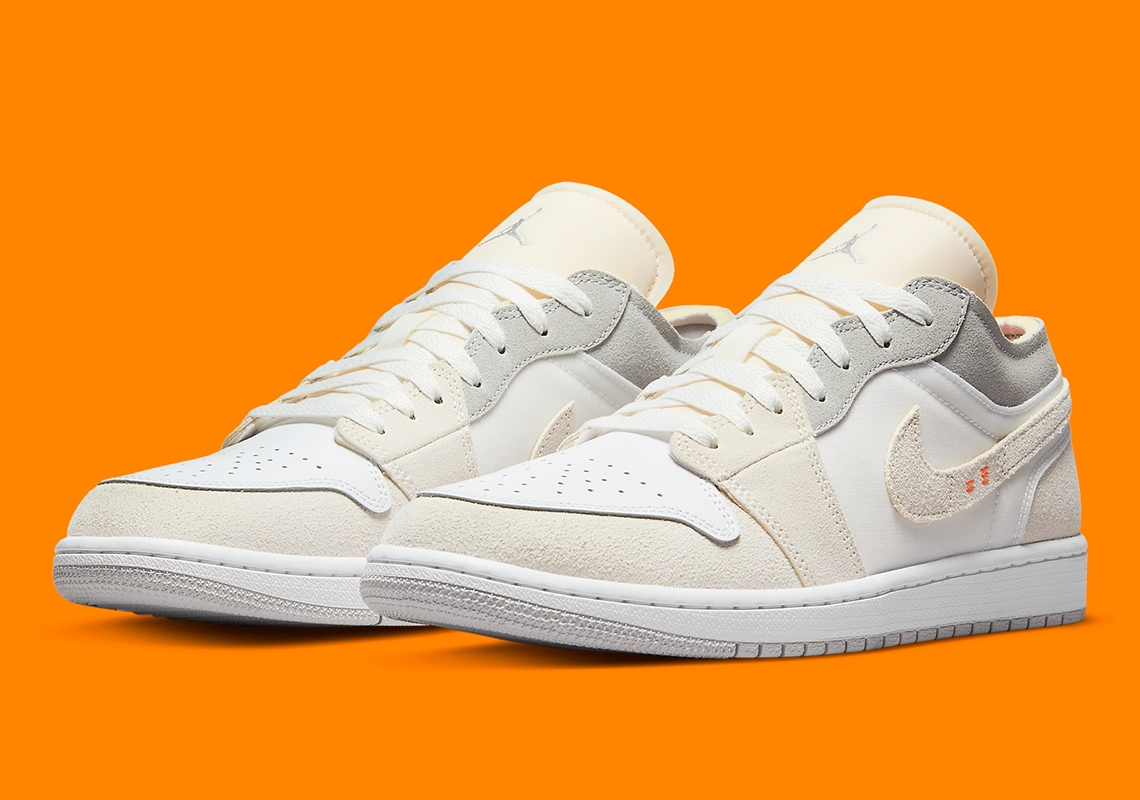 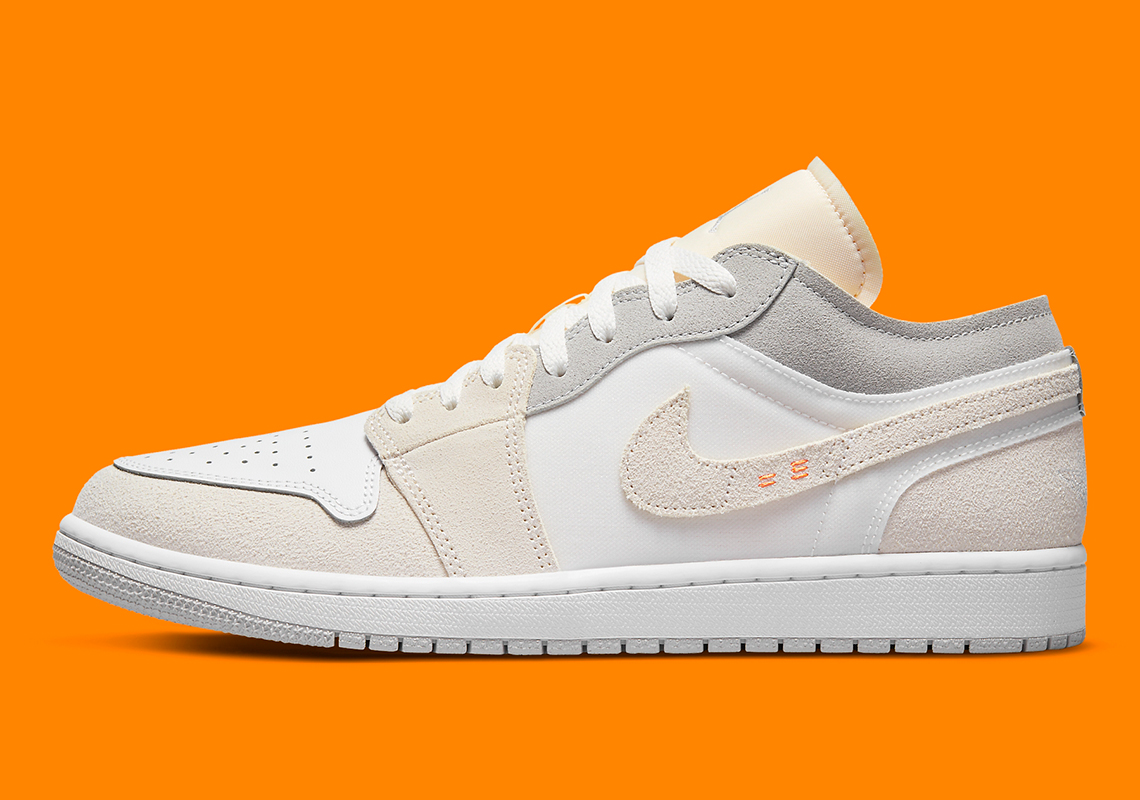 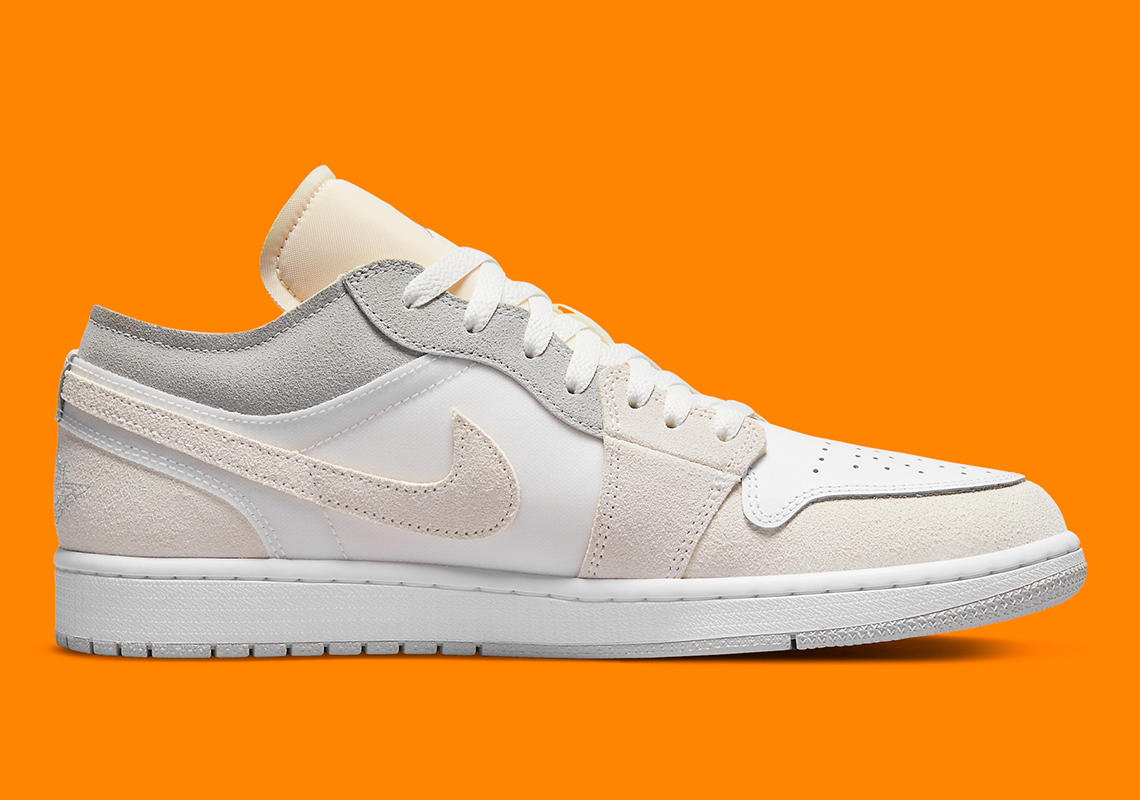 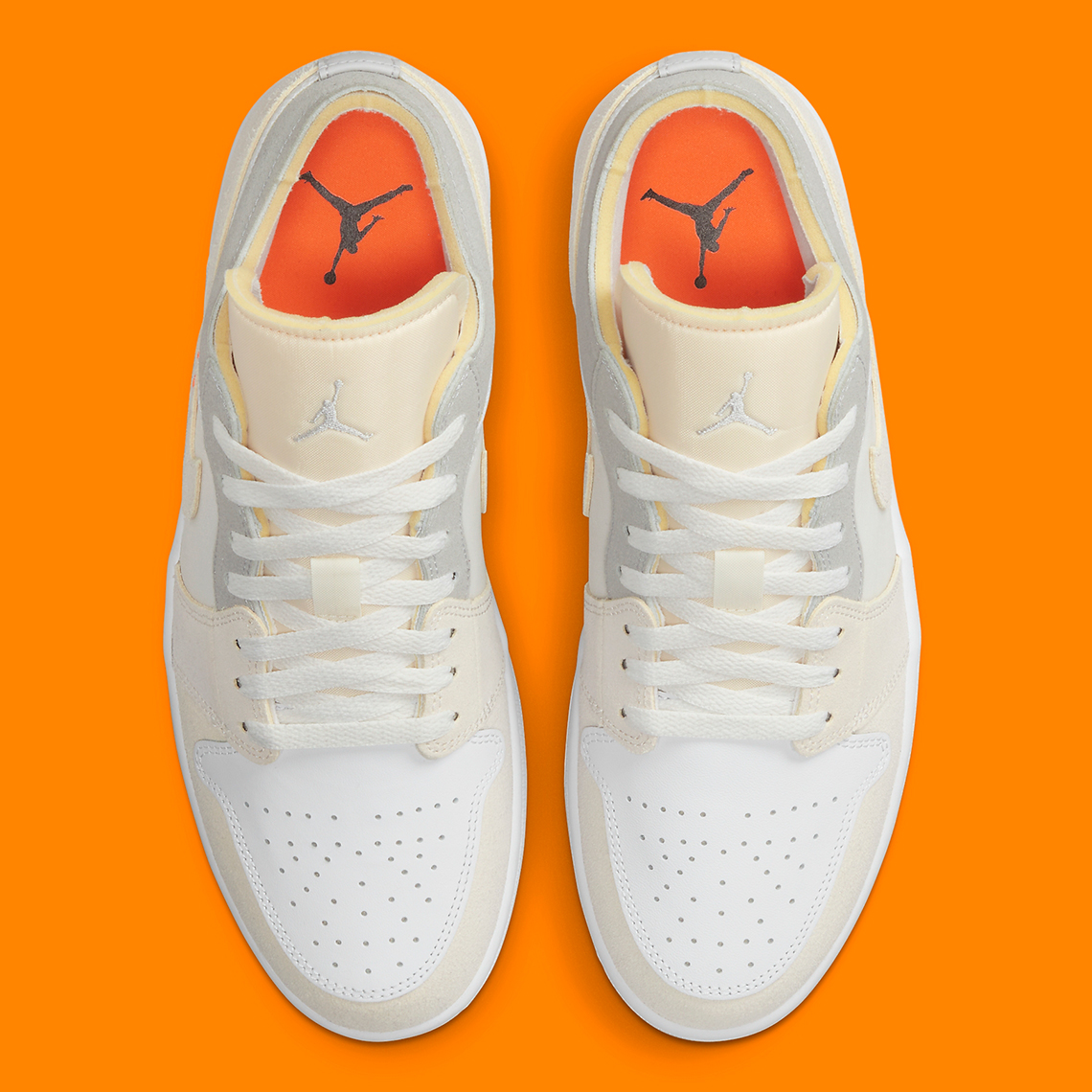 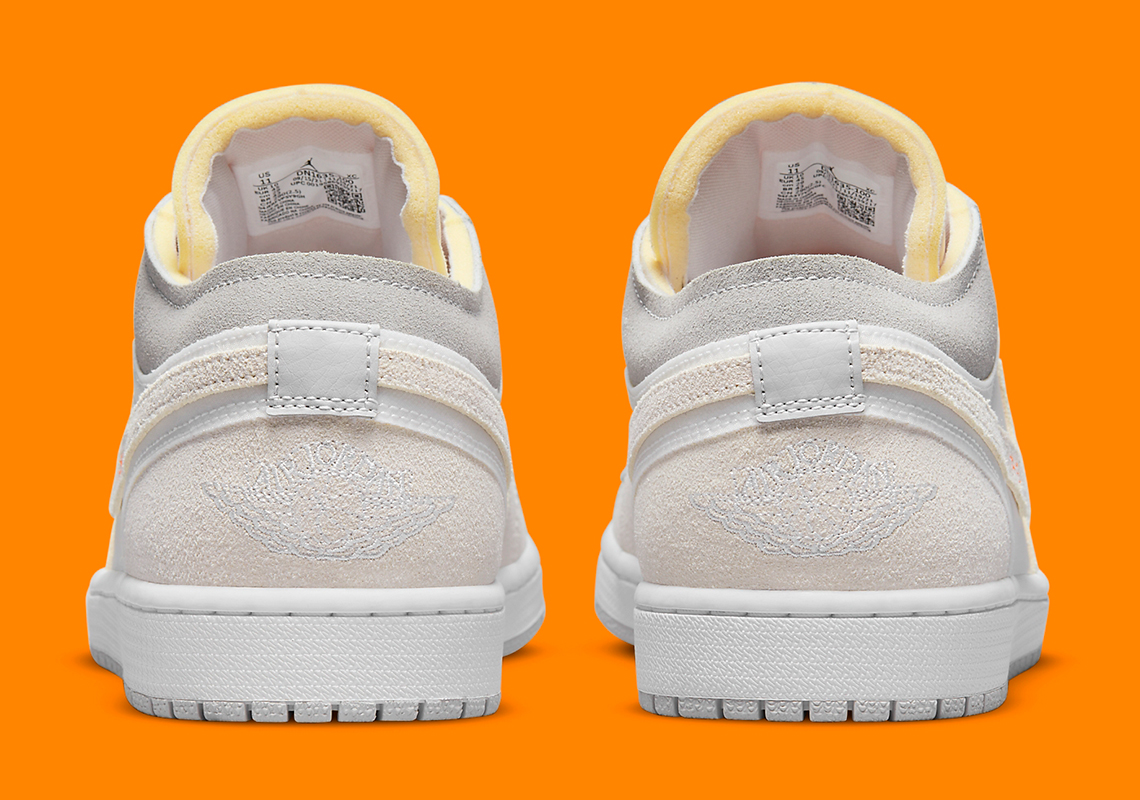 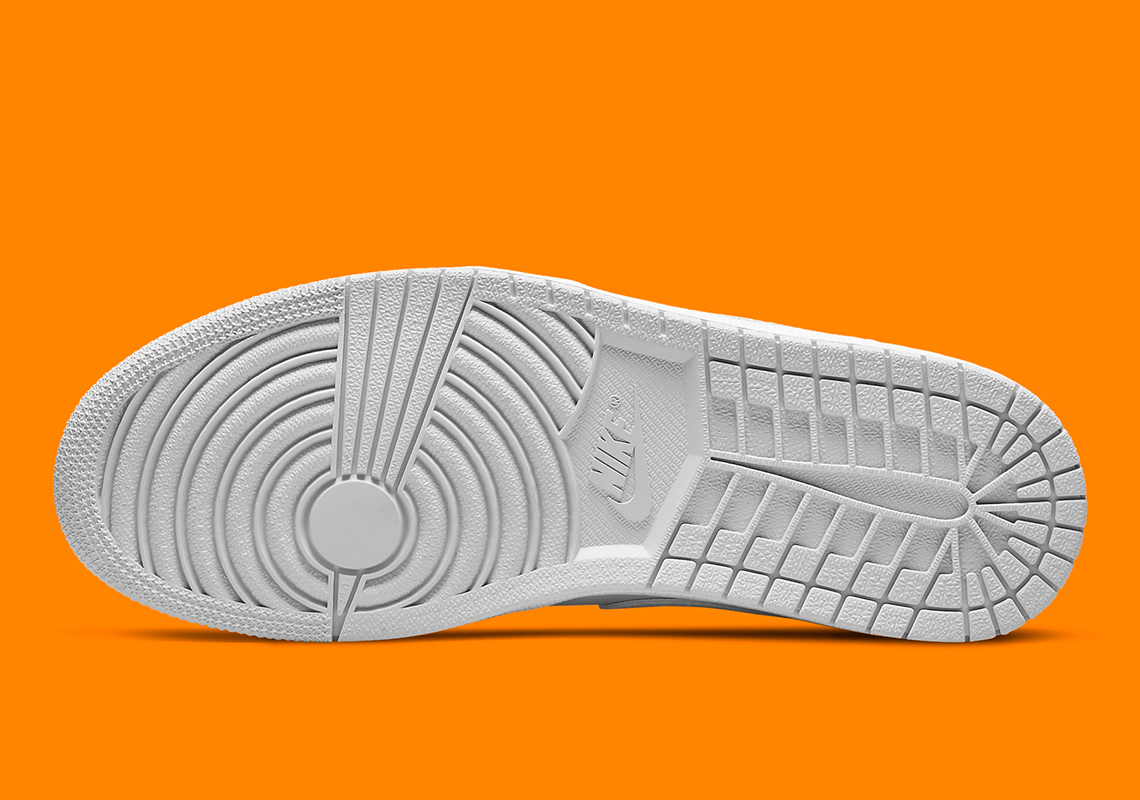 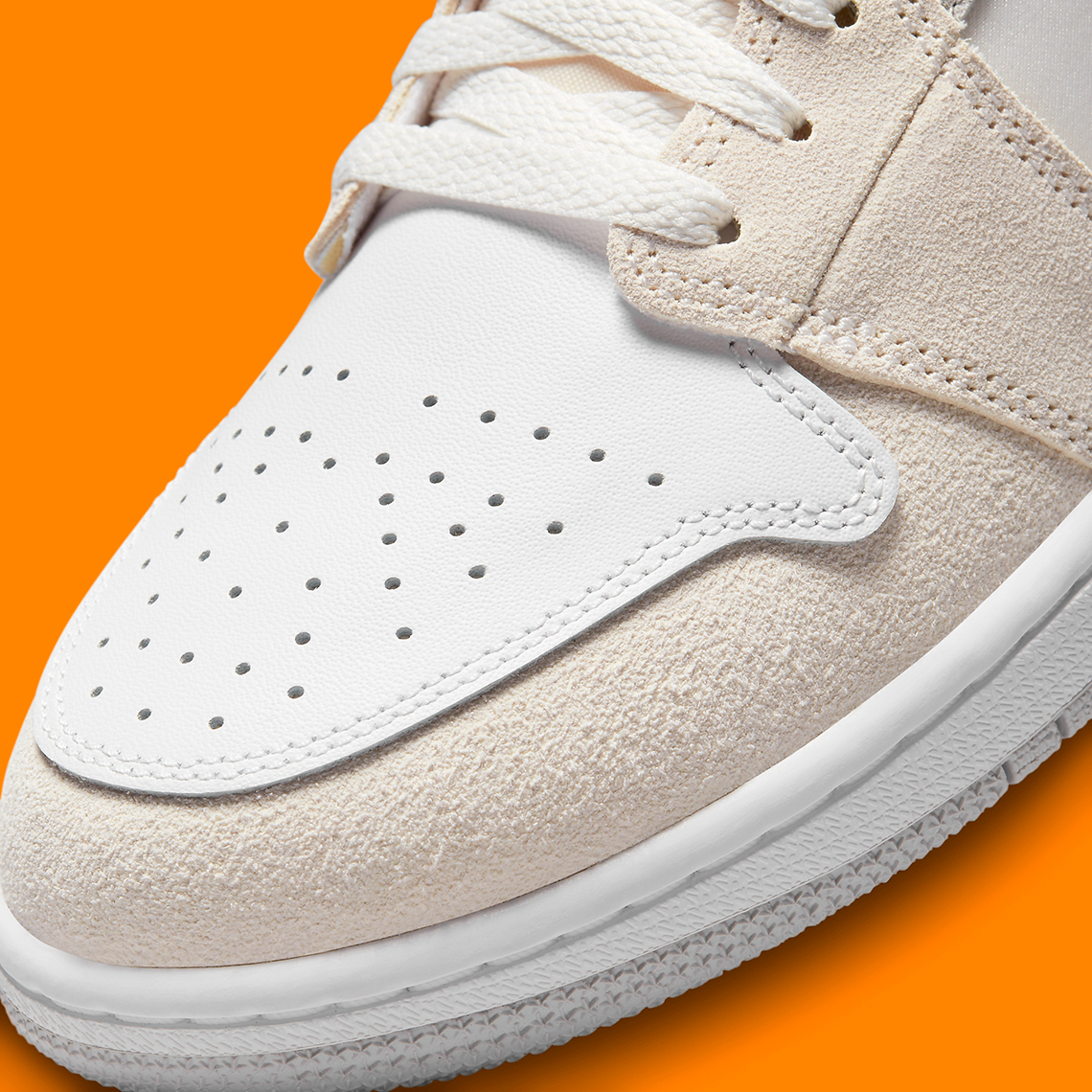 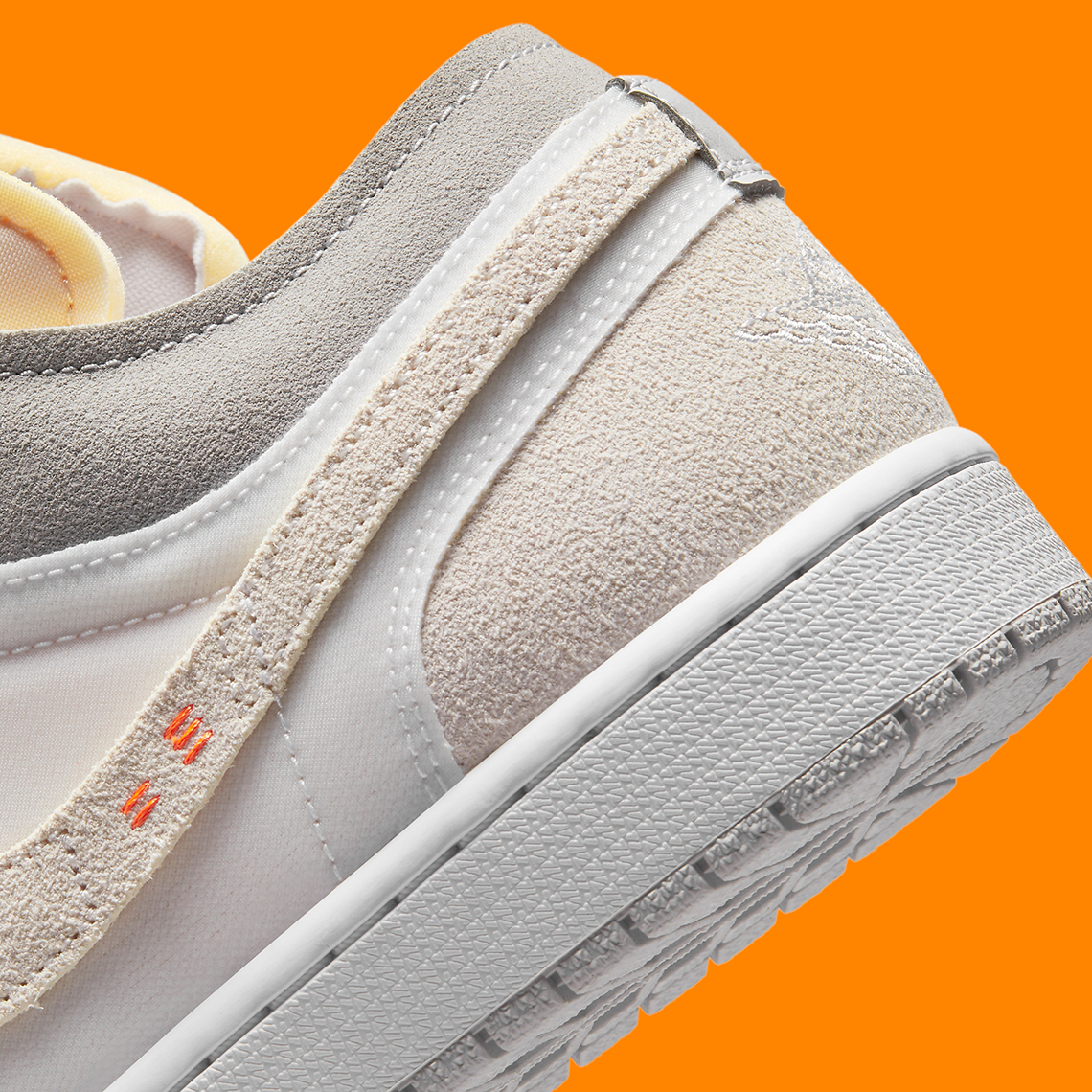